Rajasthan is the land of Maharajas (kings). This vibrant state of North West India occupied the massive Forts, Palace, Golden Sand Dunes, all these come closer to describe about this state how amazing & colourful it is. The travellers who are interested to know about the lifestyle of locals here, its great history & culture, certainly Rajasthan is the only destination of its kind. It was the home for Rajput, one can see their love for art & architecture as well as their nobility. It is a combination of so many beautiful cities where you will experience different knowledge & entertainments throughout the trip, not even a single phase of your trip, you would feel unpleasant, all the times your eyes would be astonished with amazing views of huge Forts & ramparts, local people & their lifestyle, village life & Royal life as well. One can enjoy shopping in its bustling bazaars. It is an ideal destination for family and couples. Rajasthan is also called as colourful State because of its cities and fair & festivals, so book your holidays with any Rajasthan tours & enjoy this irresistible charm of it.

This state houses the most beautiful cities as well as touristic spots, Jaipur where most of the houses are painted in hues of Pink, it was the headquater of the Rajput earlier, all its monuments & other structures are praised for their wonderful architecture, named as Hawa Mahal, Jantar Mantar a collection of astronomical instruments , now it is a World heritage site, Amber Palace. Next is Udaipur, which is also called as Venice of the east, most of the people name it as City of Lakes. It is renowned for its beautiful artificial lakes around the city , amazing Palaces, the most popular among them Lake Palace. Jodhpur, the home of Rathores, Rao Jodha founded Jodhpur in 1459AD. The city is situated at the foot of a hillock protected by the eight gates facing in various directions. It is known as the Sun City for the bright and sunny weather enjoys round the year. Some refer it as Blue City due to the bright blue-painted houses around the Mehrangarh Fort. Its Thar Desert which is also known as the great Indian desert, counted as 17th largest desert in the World. Jaisalmer is located in the heart of Thar Desert. It is also known as Golden city in Indian State of Rajasthan, It is the largest district of Rajasthan. One of the popular cities of Rajasthan, Bikaner, the desert city, founded in 1488 situated in north-western Rajasthan. Rao Bika founded the city in 1486. He was the first son of Maharaja Rao Jodha of the Rathore clan. Nawalgarh was considered to be the most modern towns of Shekhawati, it is midway between Jhunjhunu and Sikar. It is popular for its havelies & frescos, also you can find some of the most popular business families of India over here. Mandawa is a town in Jhunjhunu district of Rajasthan. It is part of Shekhawati region. It is well known for its forts & frescos havelis.

Rajasthan equally popular for its wildlife, it is home to Ranthambore & Sariska Tiger reserves, Bharatpur Bird sanctuary. You will also visit very popular temples around the state and the beautiful hill station which is known as Mount Abu.

Rajasthan is the most vibrant destination of the country. It promises to leave all spellbound with their fascinating sites and colourful backdrop. It is always an excitement to visit the charming Rajasthan. With our affordable Rajasthan package discover the beauty of this state like never before. 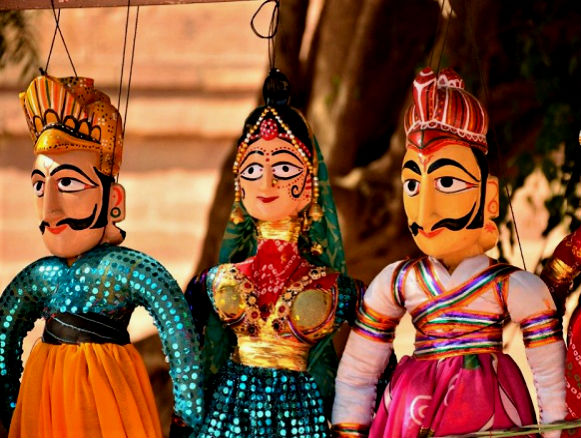 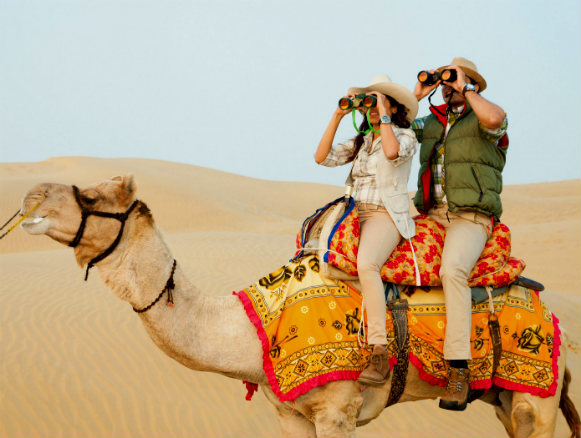 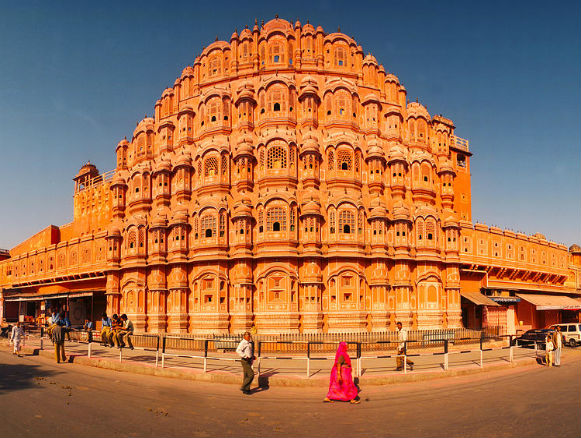 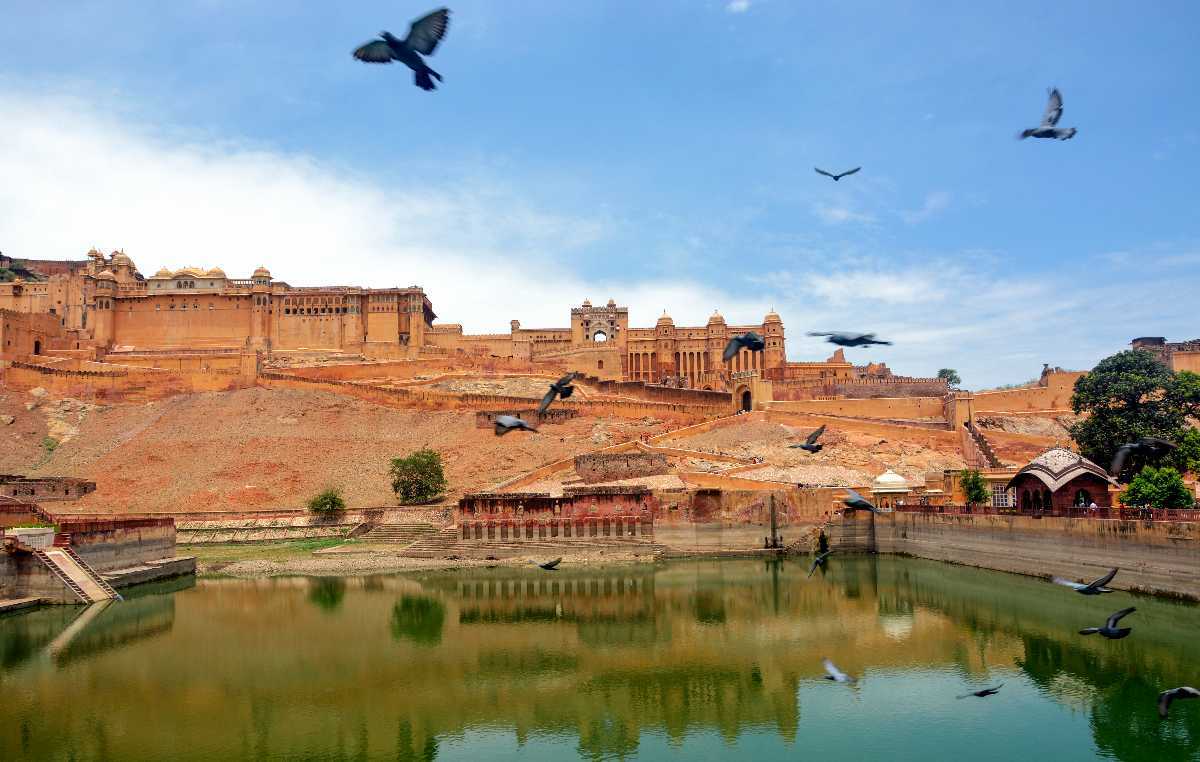 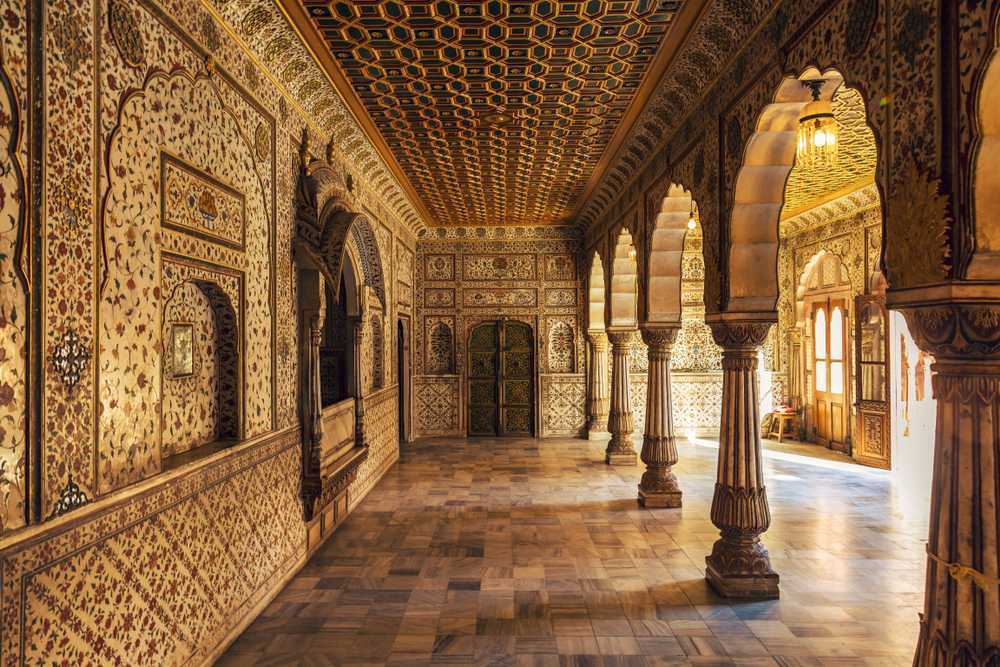 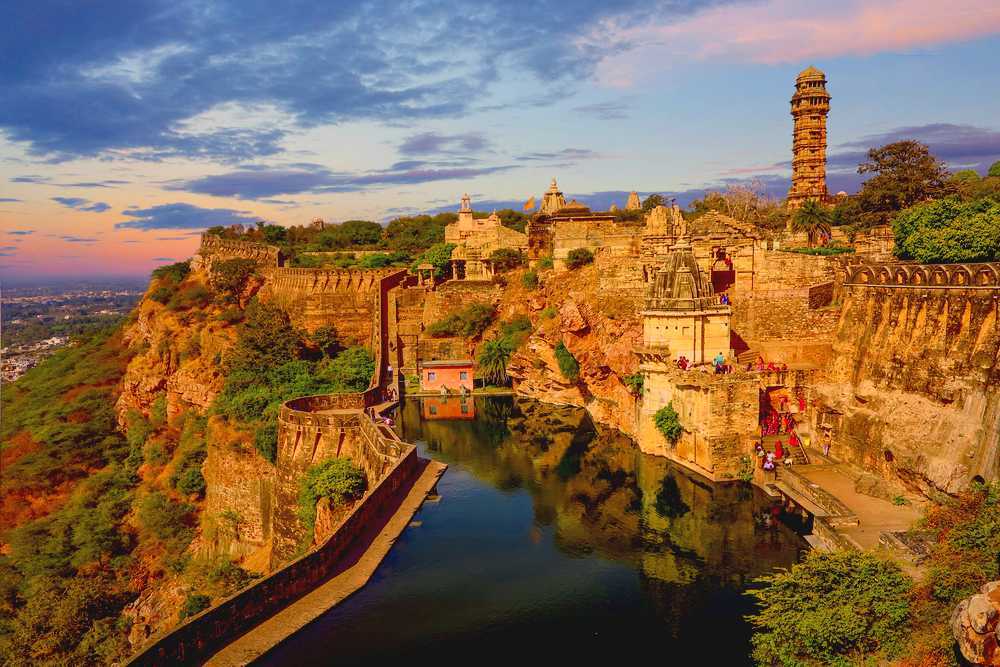 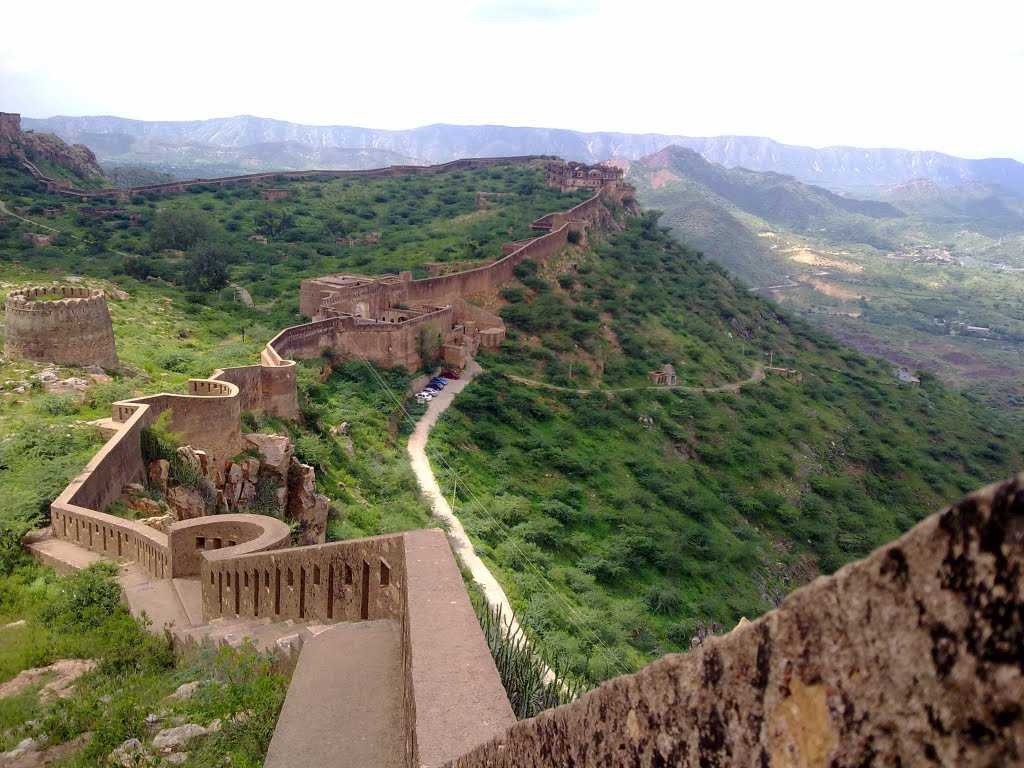 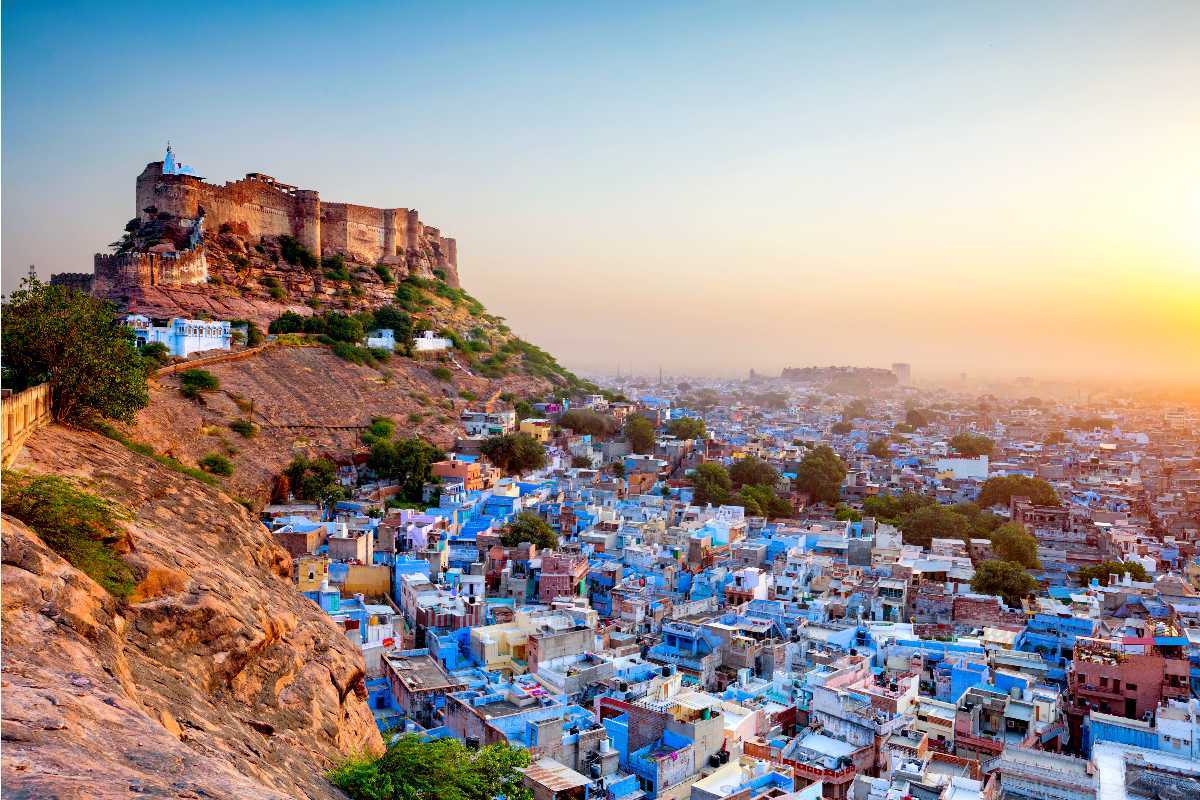 Forts and Lake Tour of Rajasthan 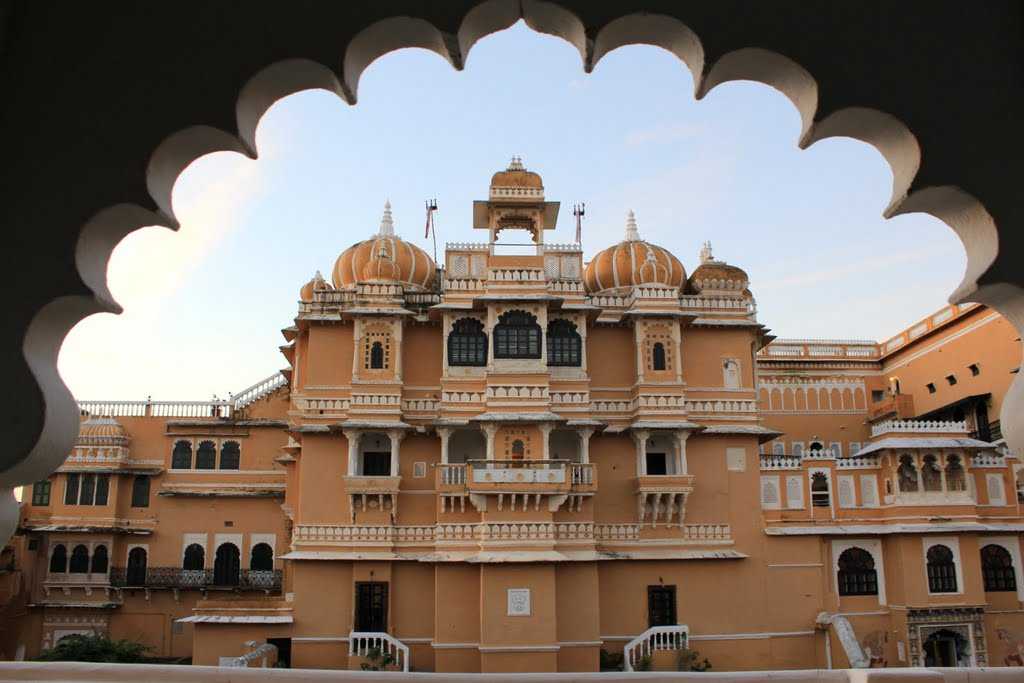 Glimpse of India With Rajasthan 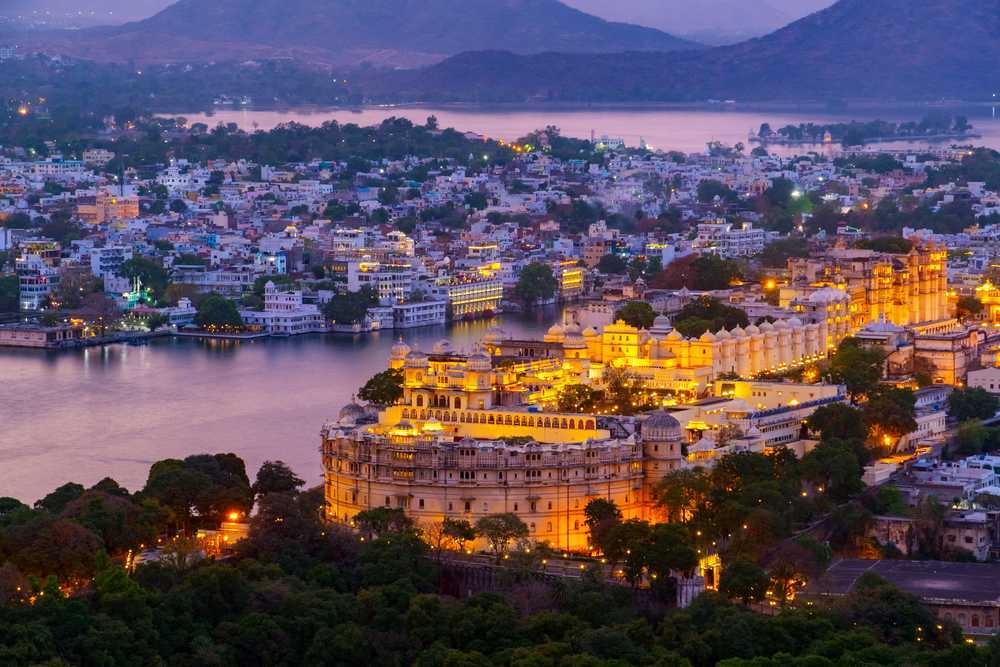 Grandeur of Rajasthan with Varanasi Tour 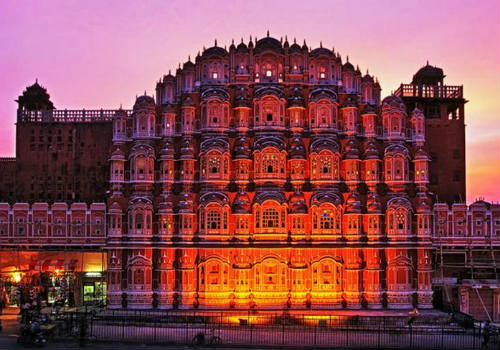 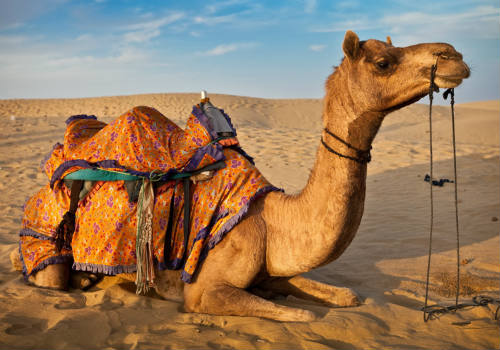 Heritage of Rajasthan with Gujrat 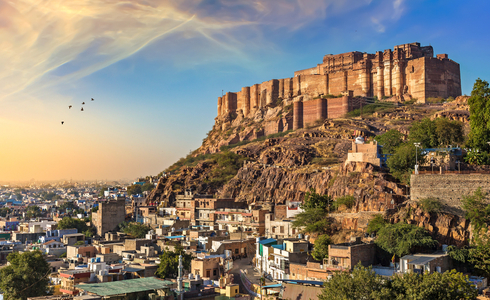 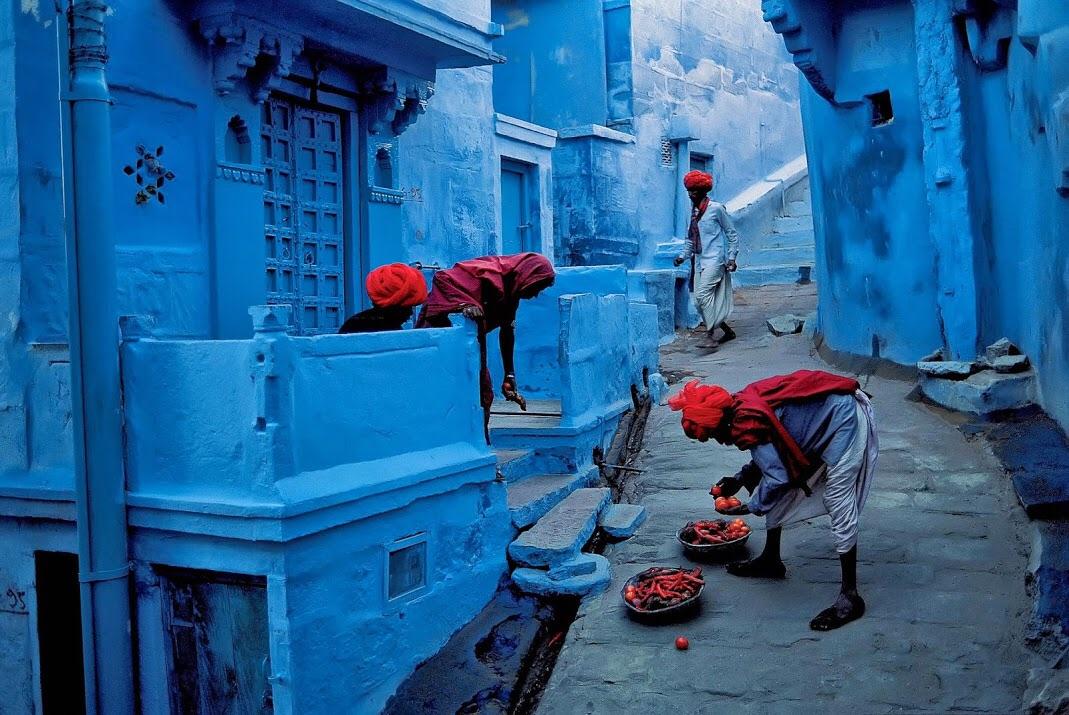 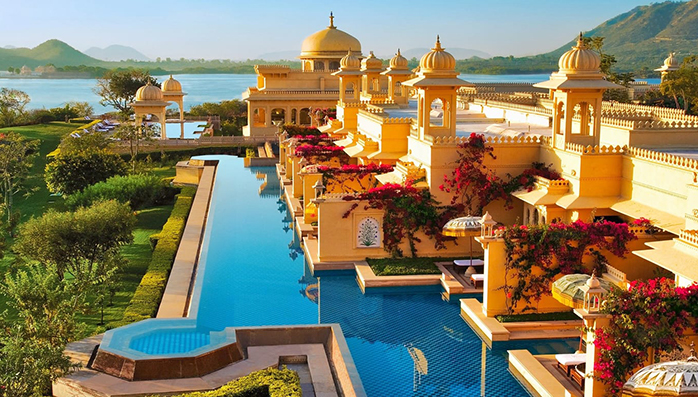 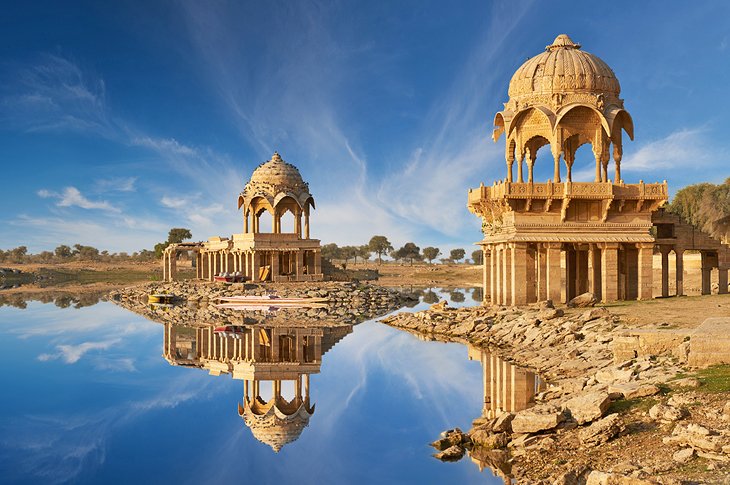 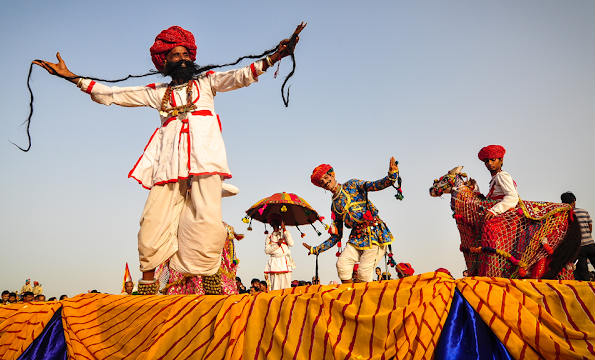 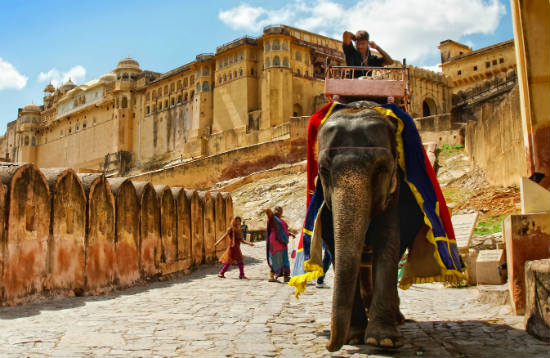 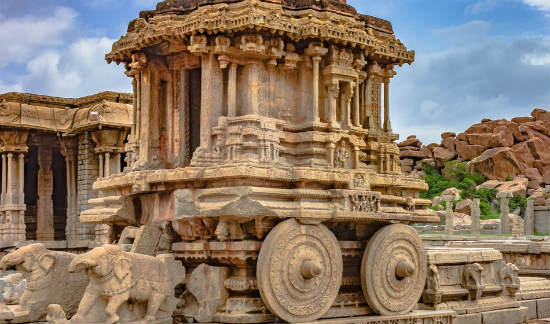 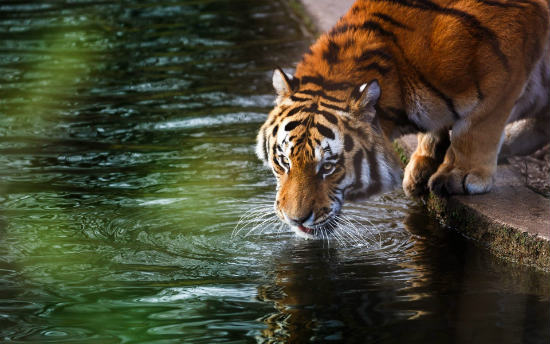 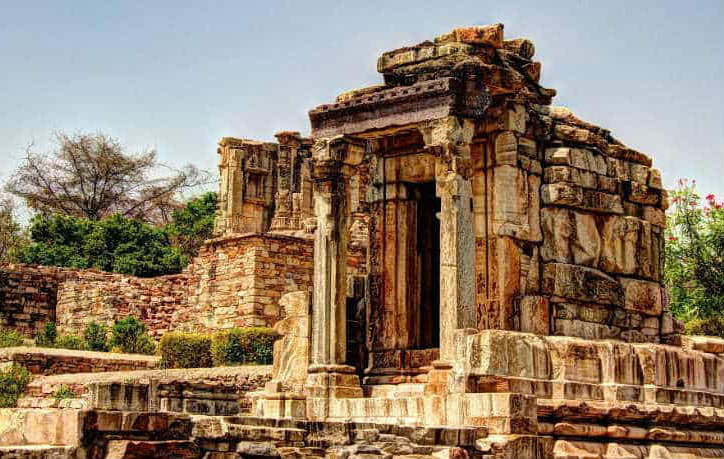 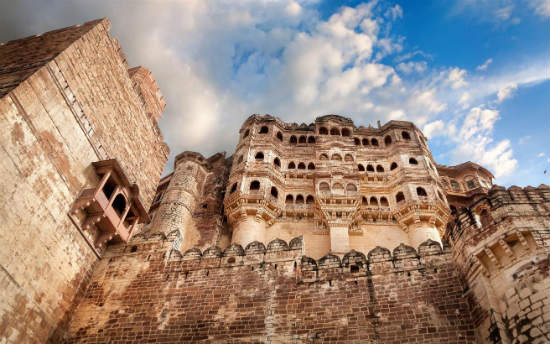 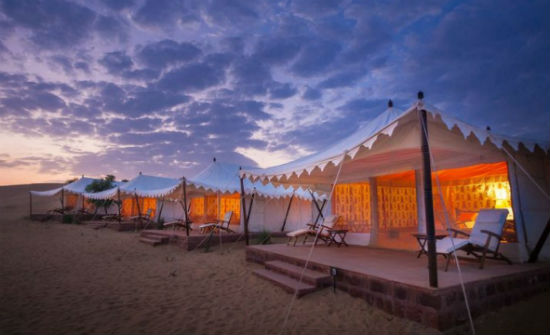 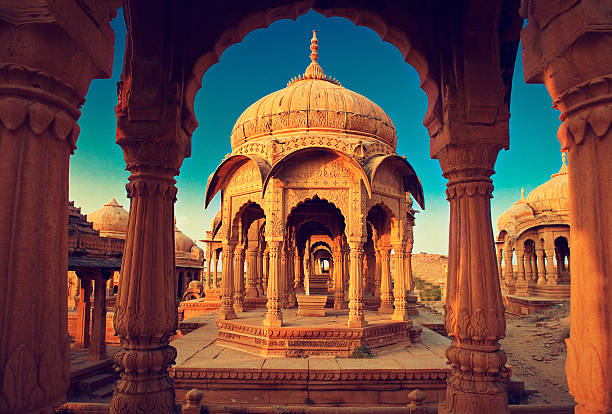 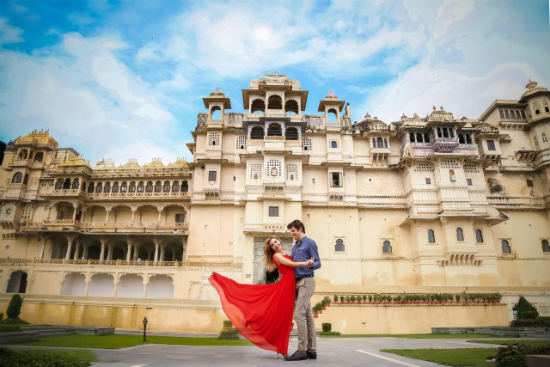 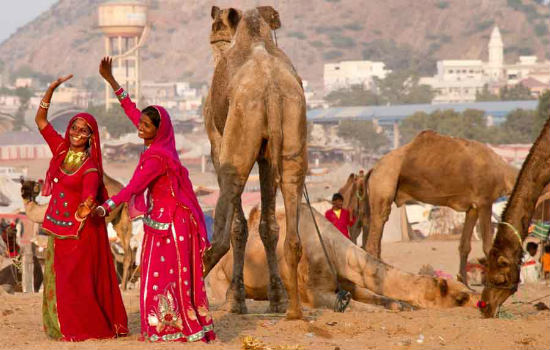